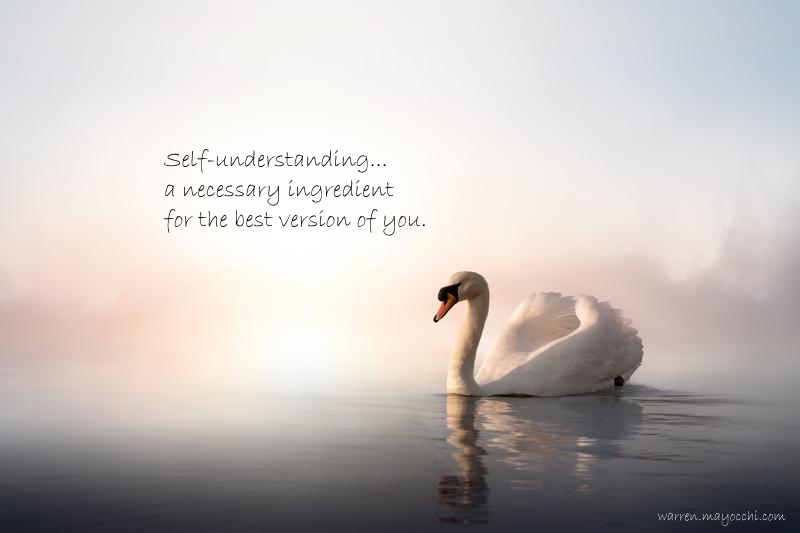 Being in the autism spectrum has probably gained a public image of only (or at least primarily) being a childhood experience. Early diagnosis, early education and early intervention has certainly been where most of the research and support has been focused. However, being autistic, aspie, on the spectrum – however you want to phrase it – is a lifelong experience, and requires lifelong support for many people.

Turning eighteen or gaining sufficient skills to act in a functional way does not mean that a person is no longer autistic. The challenges experienced do not disappear, they may change and there may be new ones in different life phases, but they are ever present. In fact for an adult who has lived in ignorance of their state-of-being, life has probably been a confusing journey in which mistakes have been compounded with guilt, and depression has come from not understanding why they do not integrate with the mainstream. Living this way is harmful for mental health, and living in ignorance is not the way to be the best version of you.

An analogy that I use hesitantly because I do not want to trivialise or be divisive: Imagine how the Ugly Duckling felt. After experiencing a brutal early life and then being ready to die, that “ugly duck” discovered that he was in fact a swan. With self-understanding life choices can be better managed and the damage caused by misunderstandings with the mainstream can be minimised.

1 thought on “Why do adults seek an autism spectrum diagnosis?”